HomeHealthThe Energy System And How To Maintain It
Health

The Energy System And How To Maintain It 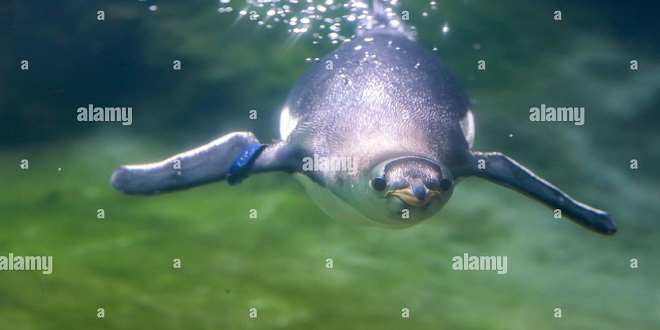 As we mentioned in the introduction, this book guides you on how to treat your physical conditions with natural remedies. We focus on your health through the body’s structural (anatomical), functional (physiological) and biological point of view. First, let’s explore how people have perceived health and wellness throughout history. We look at the body as an energy system. We’ll only touch upon a few energy-based modalities, but we strongly encourage you to pursue them whenever you can. After all, they have been useful and effective for thousands of years. The wisdom in these traditions is still relevant and can be very much a part of your journey to wellness.

In all of the ancient forms of healing a special emphasis is placed on the foundation of life itself. This life force is called Qi (pronounced chee) in Chinese medicine, Prana in Ayurvedic medicine, and vital energy in western medicine. These terms clearly express that life and health are not just defined through structure and function, but that a more subtle force animates the whole process of creation and defines whether something is alive or dead. In the human and animal kingdom, this life force is represented by breath. In fact, the word Spiritu in Latin means breath but it also expresses the notion of Spirit.

Traditional Chinese Medicine (TCM) is an ancient healing art that originated in China several thousands of years ago and is particularly involved in mapping out how energy (Qi) circulates throughout the body, and what influences that energy. TCM offers a psycho/spiritual model of health which is lacking in modern medicine.

The very foundation of TCM expresses health in terms of movement of energy through an active principle called yang, and a receptive principle known as yin. The interplay of yin and yang is integral to every life activity. The perfect interplay of these two basic principles is called the Tao – a state of perfect harmony between heaven (the spiritual) and earth (the material). In this framework, heaven is active (yang) and the earth as attractive (yin). In the cosmic dance between yin and yang, human beings act as a bridge between heaven and earth.

In the context of that model, we draw our life force from either above or within (as represented by heaven). That life force empowers us to function on the earth with all its needs, challenges and opportunities. Because the body is constantly dependent on the external environment for survival, each function of the mind, including will, emotion, intellect, instinct, and imagination, tends to forget about the source of empowerment. This loss of connectedness to the source creates a dependency upon false identities and physical and behavioral addictions. According to TCM, this disconnect is the very source of psychological disequilibrium and ill health or disease.

The seven main charkas are located along the center line of the body,
starting from the perineum where the first chakra is located. The second is in the
lower belly, the third in the solar plexus (in the pit of the stomach), the fourth in the
center of the chest, the fifth in the throat, the sixth in the forehead and the seventh at
the crown of the head.

Each chakra is associated with specific qualities that affect human behavior, while also acting as an energetic support for the organs and glands related to each area. These energy centers can harbor egocentric needs and emotional reactivity, or they can be aligned with spiritual empowerment and promote balance, harmony and peace, thus providing good health to the body and individual expression.