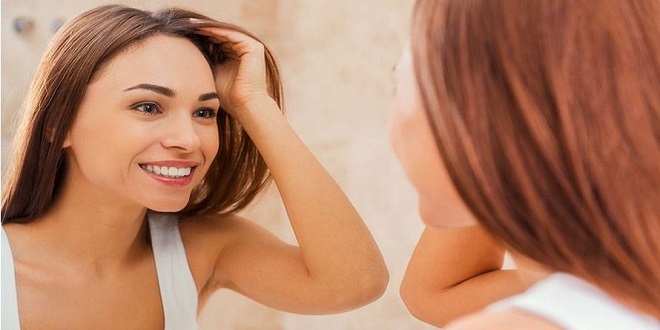 Be Afraid, Be Very Afraid

Over the years I’ve spent a good deal of my time battling the endless bombardment of inaccurate and absurd information disseminated by cosmetics companies and cosmetics salespeople from every corner of the industry. Over the past several years the Internet has given rise to another form of cosmetics insanity, coming from grass-roots organizations trying to keep the cosmetics industry from killing us.

These Web sites and possibly well-intentioned people take a piece of information, a piece of a study, or a scientific point of view and make it sound like fact. They also tend to only use information that “proves” their point (that is, most cosmetics are killing us) by selectively using only the data that show they are right while ignoring any evidence to the contrary. I wish the world was that black and white, because decision-making would be so much easier, but that isn’t the case. Issues are more complex than the answers that are often presented, and getting to the facts can take a masters degree in way too many disciplines.

The notion that mineral oil and petrolatum (Vaseline) are bad for skin has been around for some time, with Aveda being the most visible company to mount a crusade deriding these ingredients. But now there are dozens of others. According to many companies that produce “natural” cosmetics, mineral oil and petrolatum are terrible ingredients because they come from crude oil (petroleum) and are used in industry as metal-cutting fluids (among other uses) and, therefore, can harm the skin by forming an oil film and suffocating it.

This foolish, recurring misinformation about mineral oil and petrolatum is maddening. After all, crude oil is as natural as any other earth-derived substance. Moreover, lots of ingredients are derived from awful-sounding sources but are nevertheless benign and totally safe. Salt is a perfect example.

Common table salt is sodium chloride, composed of sodium and chloride, but salt doesn’t have the caustic properties of chloride (a form of chlorine) or the unstable explosiveness of sodium. In fact, it is a completely different compound with the harmful properties of neither of its components

You may not think of them as an essential part of your skin care and cosmetics, but without question skin-care and cosmetics products need preservatives. This is especially true for products that contain plant extracts—just think about how long a bunch of broccoli lasts in your refrigerator before it becomes a mushy, discolored mess. Whether it is a cleanser, lotion, toner, blush, foundation, or mascara, without preservatives these everyday items would become overloaded with bacteria, mold, and fungus, making them harmful to skin, eyes, and mucous membranes.

However, as necessary as preservatives are to the safety of cosmetics, they’ve had their share of woes over the years. For example, back in the early ’90s, it was discovered that when formaldehyde-releasing preservatives (such as 2-bromo-2-nitropane 1-3 diol, or DMDM hydantoin) are combined with amines (such as triethanolamine), something called nitrosamine forms, and nitrosamine (in its various forms) is, in fact, carcinogenic.

This problem was viewed as inconsequential for cosmetics because the amount of preservatives used in cosmetics is minute. No test has shown it to cause problems for people applying makeup or using skin-care products. Studies relating to carcinogenic properties of nitrosamine were done by feeding it orally to laboratory rats. Still, it is not a pleasant thought to associate a “carcinogen” with your cosmetics in any way, shape, or form. As a result, and despite their effectiveness, formaldehyde-based preservatives are not as popular as they once were

3 Ways to Care for Your Hair Topper

Why You May Still Get Tan When Using Sunscreen