HomeDietWhat is the DASH Diet?
Diet

What is the DASH Diet? 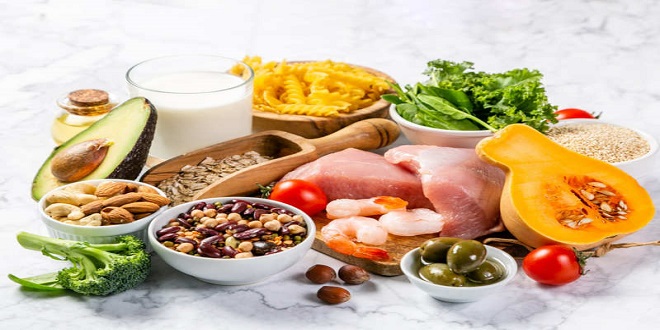 The DASH diet is a lifelong well-balanced approach to healthy eating promoted by the National Institutes of Health that is based on nutrient-rich whole foods. This book will teach you exactly how to reach and maintain a healthy weight while lowering blood pressure and cholesterol.

U.S News and World Report chose the DASH diet as the best overall diet, the healthiest diet and the best diet for diabetes for four years in a row. It is estimated that hypertension or high blood pressure affects over one billion people worldwide. Not only is high blood pressure the leading cause of death, it also increases the risk of stroke and heart disease

Why was the Dash Diet Created?

DASH stands for Dietary Approaches to Stop Hypertension. Hypertension or high blood pressure has been on the rise in the US for the past 50 years

The continued increase of hypertension led the National Institutes of Health to propose funding for research that would study the impact of dietary patterns on blood pressure.

In 1992, the National Heart, Lung and Blood Institute worked closely with five prestigious medical research centers in the US to design and carry out the largest and most detailed study ever conducted called “The DASH study.” The DASH study was uniquely based on foods that the average person could buy at a local grocery store thus making it easy for anyone to implement.

Other than a high consumption of fruits and vegetables this group was to eat the typical American diet with fewer sweets and snacks. Their fiber content was high and their magnesium and potassium levels were similar to 75% of people in the US.

This group was to consume a high intake of fruits, vegetables and low-fat dairy. Fat content was low and protein and fiber levels were high. This diet was rich in magnesium, potassium, calcium, fish, poultry, whole grains and nuts. The consumption of red meats, sweets and sweetened drinks was low. (This diet intentionally included foods that would reduce blood pressure. It also contained a lot of antioxidant rich foods).

The results of the DASH study

The results of the DASH study proved that dietary patterns do affect people with moderate to severe hypertension. The “fruits and vegetables” group experienced lower blood pressure but their decrease was not as significant as the DASH group.

The results of the DASH sodium study

Both the DASH diet and the control diet were successful at lowering blood pressure at the lower salt levels but the biggest decrease in blood pressure was seen when the DASH diet was combined with low salt consumption of 1500 mg a day. The results of this study also led researchers to propose that the national daily allowance of sodium be lowered. The U.S. Dietary Guidelines for Americans recommend 2300 mg of sodium per day or lower. 1500 mg of sodium a day is recommended for people who have high blood pressure.