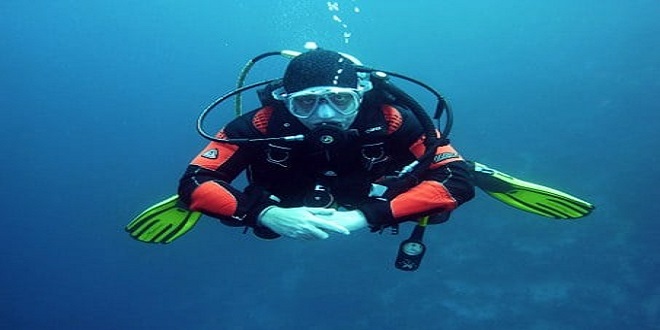 The Age of Kali is a collection of peripatetic essays, a distillation of ten years’ travel around the Indian subcontinent. For six of those years I was based in Delhi working on my second book. City of Djinns, while for the other four I wandered the region, on a more nomadic basis, for a few months each year.

My travels took me from the fortresses of the drug barons of the North-West Frontier to the jungle lairs of the Tamil Tigers; from flashy Bombay drinks parties to murderous Bihari blood feuds; from the decaying palaces of Lucknow to the Keralan exorcist temple of the bloodthirsty goddess Parashakti, She Who is Seated on a Throne of Five Corpses. All the pieces are the product of personal experience and direct observation.

The book’s title is a reference to the concept in ancient Hindu cosmology that time is divided into four great epochs. Each age (or yug) is named after one of the four throws, from best to worst, in a traditional Indian game of dice; accordingly, each successive age represents a period of increasing moral and social deterioration. The ancient mythological Golden Age, named after the highest throw of the dice, is known as the Krita Yug, or Age of Perfection.

As I was told again and again on my travels around the subcontinent, India is now in the throes of the Kali Yug, the Age of Kali, the lowest possible throw, an epoch of strife, corruption, darkness and disintegration. In the Age of Kali the great gods Vishnu and Shiva are asleep and do not hear the prayers of their devotees. In such an age, normal conventions fall apart: anything is possible. As the seventh-century Vishnu Purana puts it

In my travels in Pakistan and North India there were moments when it seemed as if the Kali Yug really was upon us. In the bandit-infested badlands north of Lahore, in Bihar and in parts of eastern Uttar Pradesh I found an ancient landscape overwhelmed by rapid change, where the old certainties and the ancient social order had been swept away, but where the new order had yet to fully establish itself.

In Lucknow I witnessed a war being fought between rival wings of the student union, where each side was armed with grenades and assault rifles; in neighbouring Bihar, it seemed as if the state had finally succumbed to the tidal wave of violence, corruption and endemic caste warfare that had engulfed it.

Indeed things were so bad that the criminals and the politicians of the state were said to be virtually interchangeable, and the government had pretty well given up any pretence of providing water, electricity or even a semblance of security. The state had given way, and Bihar now seemed to be approaching a situation of pure anarchy.

Rent a Car Islamabad, is now easier thanks to durable services