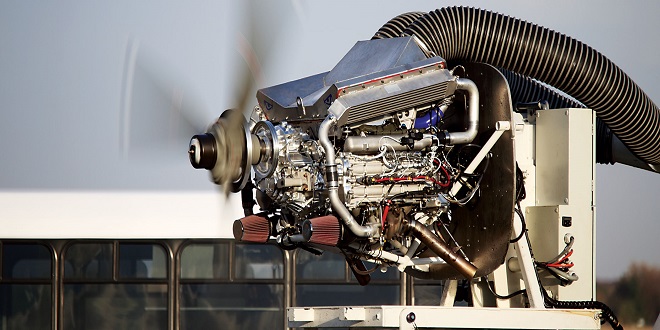 What is an Engine?

Most people today have at least a nodding acquaintance with the internal combustion engine. To the great majority, it is what makes an automobile go. But to others, it may be the motive power for a tractor or truck, a cruiser or a tugboat, a fighter plane or a transport. It may furnish power and light to an isolated farm, to a sawmill in the woods, or to an entire city. Today the internal combustion engine has invaded all fields, from the bottom of the ocean to the limits of the heavens.

This great variety of names and types of engines can be very confusing large and small engines, Diesel engines, automobile engines, jet engines, V-type engines, marine engines, radial engines, and so on. What we are trying to do in this booklet is to take away some of the mystery from these engines with different names. We are going to consider them all as internal combustion engines, and show that they are fundamentally the same.

We will demonstrate that they all are based on three things AIR, FUEL, and IGNITION. We need those three things to make any internal combustion engine run. There are certain other features and principles common to every engine. We are going to point out the common features and then the principal differences in the various types of engines most generally used today.

What is an internal combustion engine?

So an internal combustion engine is fundamentally a container into which we put air and fuel and start them burning.* Let us try a crude but simple experiment to illustrate this. We take an open glass beaker, like a drinking glass, and into it pour a few drops of gasoline just one or two. Cover the top with a rubber diaphragm a balloon will do. In the bottom of the beaker is a hole plugged with a cork, and running through the cork is a fuse an ordinary firecracker fuse. We light the fuse and wait to see what will happen. The instant the fuse burns up into the beaker, the mixture of gasoline and air will be ignited and will burn very rapidly. The heat will make it try to expand, to grow larger and occupy a greater space.

Here we have the basis for most of the engines in use today cylinder, piston, connecting rod, and crankshaft. From it, we are going to build up the various engines discussed in this booklet. The only exception is the jet engine, which is included in the Aircraft Section. The jet engine has some features different from all the other engines, but when we get into it we will find that it is still an internal combustion engine and follows most of the same principles as the rest of them.