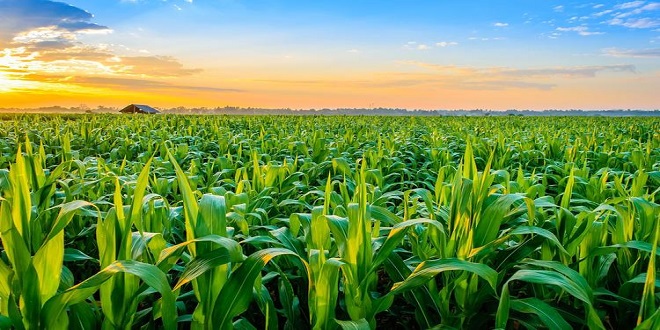 Throughout centuries, human communities, generations of farmers, herders and forest people have developed complex, diverse and locally adapted agricultural and forestry systems. These systems have been managed with time-tested ingenious combinations of techniques and practices that have usually led to community food security and the conservation of natural resources and biodiversity.

These microcosms of agricultural heritage can still be found throughout the world covering about 5 million ha which provide a series of cultural and ecological services to humankind such as the preservation of traditional forms of knowledge systems, traditional crops and animal varieties and autochthonous forms of sociocultural organizations.

These agricultural heritage systems have resulted not only in outstanding landscapes of aesthetic beauty, maintenance of globally significant agricultural biodiversity, resilient ecosystems and valuable cultural inheritance, but above all, in the sustained provision of multiple goods and services, food and livelihood security for millions of poor and small farmers

The Food and Agriculture Organization (FAO) of the United Nations defines Globally Important Agricultural Heritage Systems (GIAHS) as “remarkable land use systems and landscapes which are rich in globally significant biological diversity evolving from the co-adaptation of a community with its environment and its needs and aspirations for sustainable development” (FAO, 2002).

In the past decades, conventional agricultural policies have assimilated the food security and agricultural development largely through increased food production by energy-intensive modern agriculture, which is a fossil fuel based industry and its development is tightly linked to energy factors, trade and globalization.

While the successes in agriculture production over the last decades are viewed as a major landmark, the inequitable benefits and negative impacts of such policies on natural resources are becoming more evident. Undoubtedly, the acceleration of environmental degradation and climate change also has had adverse impacts on agricultural productivity and food security. Such an adverse 59 impact on agricultural productivity is more and more becoming obvious in the more fragile tropical environmental situations of the developing world

GIAHS pilot systems around the world

The GIAHS initiative has selected pilot systems located in several countries of the developing world. The values of such systems not only reside in the to a given geographical and social context in which particular forms of traditional agriculture and gastronomic traditions thrive. It is precisely this persistence that makes for the selection of these areas and their rural communities a GIAHS site.

The dynamic conservation of such sites and their cultural identity is the basis of a strategy for territorial development and sociocultural revival. Overcoming poverty, food insecurity is not equivalent to resignation to loss of the cultural richness of rural communities. On the contrary, the foundation of regional development should be the existing natural and agricultural biodiversity and the sociocultural context that nurtures it. Brief descriptions of some of the pilot Agricultural Heritage Systems and their features are presented in Table 1.